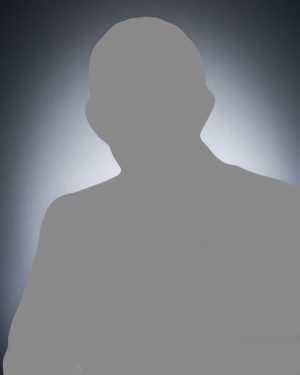 Graeme Frall joined John Trott & Son (JTS in 1973 and on 31st July 2013 retired as the firm’s Senior Partner. He now acts as a consultant to the firm.

He has acted for national companies, retailers, developers, local planning authorities and charitable institutions, as well as private individuals and amenity groups, in respect of a wide range of planning and related matters concerning many different forms of development and in most parts of the United Kingdom.

Graeme has appeared at many local inquiries and hearings. He has also appeared before the Lands Tribunal and has prepared expert evidence for the High Court.

In 1994 Graeme obtained a post graduate diploma in building conservation and now spends much of his professional time providing advice on development, conversion and  refurbishment proposals relating to heritage assets, such as listed buildings and conservation areas.

Any cookies that may not be particularly necessary for the website to function and is used specifically to collect user personal data via analytics, ads, other embedded contents are termed as non-necessary cookies. It is mandatory to procure user consent prior to running these cookies on your website.