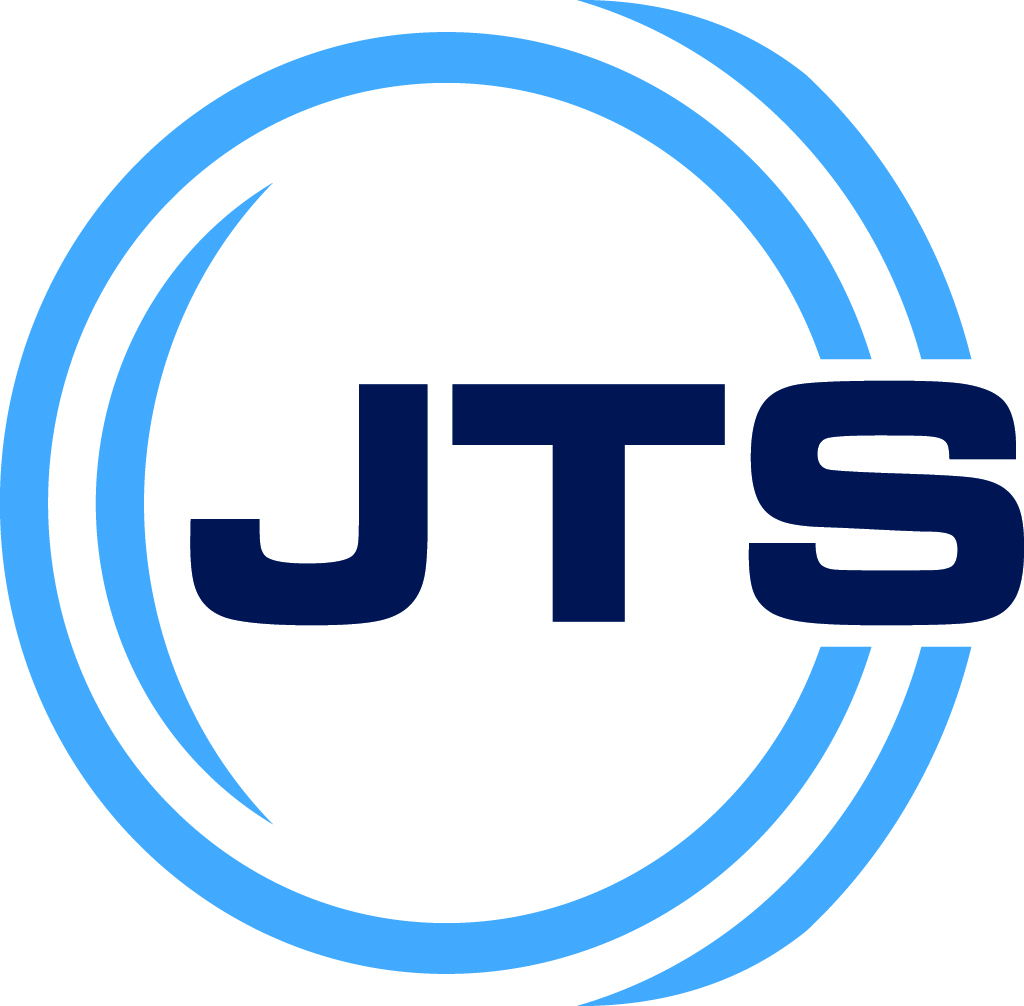 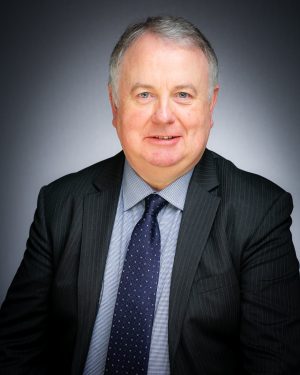 Paul d’Arcy joined JTS as a Valuation Surveyor in 1987 and was initially based at Brentwood. He became an Associate in 1989 and moved north, to open the Leeds office, which he oversees, in November 1991.

Paul works primarily for one of the firm’s major clients and carries out Asset Valuations for inclusion in Financial Statements, for Charities (Qualified Surveyor’s Reports) and for Rent Reviews and Lease Renewals. He also provides advice on Property Management and the Sale and Letting of a wide range of property types including Schools and Care Homes. Paul has experience in Compulsory Purchase and Compensation, gained both in public and private sector.

Prior to joining JTS, Paul worked as a Senor Valuer for a large Metropolitan Local Authority. He dealt with property acquisitions for the highways, waste disposal and countryside departments. He has also previously worked as a commercial surveyor for Savills, where he gained a broad range of experience.