The JTS Partnership has secured planning permission for the replacement of a bungalow near Wickham Bishops, Essex, with a 5,000 sq ft two-storey 5-bedroom detached dwelling, together with single-storey detached one-bedroom annexe, a single storey, 3-bay stable and store, along with a 20m x 40m menage. Instructed initially in 2013 for the previous owner, JTS […] 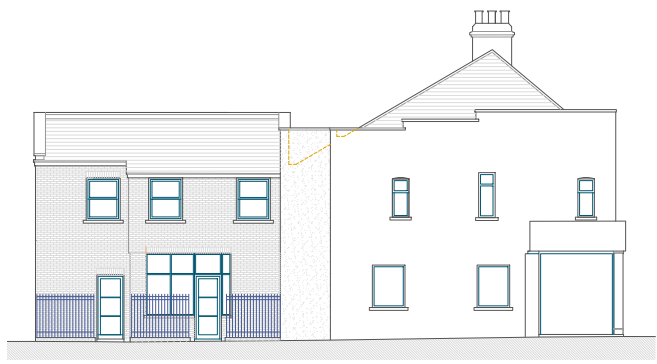 Following a previous refusal on a similar scheme that was subsequently dismissed at appeal in 2016, JTS was instructed to pursue and secure consent for a revised scheme.  The previous concerns raised by the Local Planning Authority and the inspector were on poor internal design.  The LPA had previously accepted a change of use from […]

JTS has recently submitted a planning application for the installation of a Ground Mounted Solar Photovoltaic Array on land associated with an agricultural college.  The application follows a pre-application submission and the scheme submitted has sought to address the issues raised during pre-application discussions. A landscape visual impact appraisal has informed the landscape proposals submitted.  […]

JTS has submitted a full planning application to South Oxfordshire District Council for Extra Care Development Comprising 34 Apartments (Use Class C2), Associated Communal Facilities, Provision of Vehicular and Cycle Parking and Associated Landscape Works. Residential care has historically been established on the site for almost 60 years and remains an important part of the community.  There is an opportunity for extra […]

Householder appeal allowed for extension to dwelling in Conservation Area

The JTS Partnership have secured planning permission through a householder appeal against a refusal from London Borough of Havering. The proposal for a two storey rear extension and external alterations to a detached dwelling, followed a previously refused planning application and dismissed appeal, for which JTS had no involvement. The dwelling in question fell within […]

JTS has submitted a planning application for a single-storey dwelling on a previously developed site within Brentwood, Essex. The existing commercial site, located within a residential area, had been subject to three previous applications, which had been refused and two dismissed appeals. Working with the client and the architect, JTS advised on the most appropriate […]

On behalf of our client, a privately-owned hotel group, JTS have submitted planning applications for extensions to two of their hotels. The first application is for an additional 19 rooms through single-storey extensions at a hotel in the Borough of Spelthorne, near to Heathrow Airport. JTS had led a pre-application with the Council to discuss […] 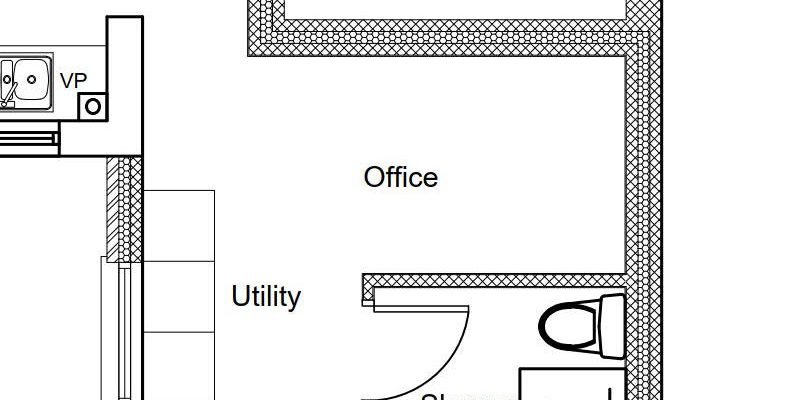 Householder Planning Approval for Side and Rear Extension

JTS has helped to secure a householder planning consent for a single-storey side and rear extension to our client’s property in Maldon, Essex. Natasha Aiken of JTS’s Building Surveying, based in our Brentwood office, had prepared the scheme drawings and will now advise the client on the building regulations approval process and take this forward […]

The JTS Partnership has today secured a Certificate of Lawfulness of Proposed Development after successfully demonstrating that a detached annexe building has been used as a separate residential dwelling for a period greater than four years. Our client had leased the building, located close to the main house, since 2014 to a private tenant, who […] 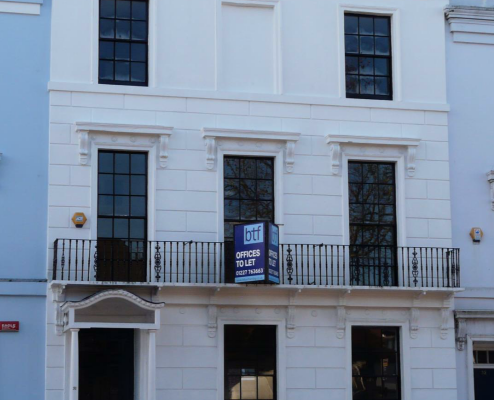 Change of use from offices (use class B1) to fertility clinic (use class D1), Canterbury

The JTS Partnership has secured permission for a new medical facility within Canterbury City Centre. Listed Building Consent and planning permission have been secured for the change of use from offices to a medical centre for fertility treatment in a Grade II Listed Georgian property. Officers considered the proposed clinic would bring employment, vitality and […]